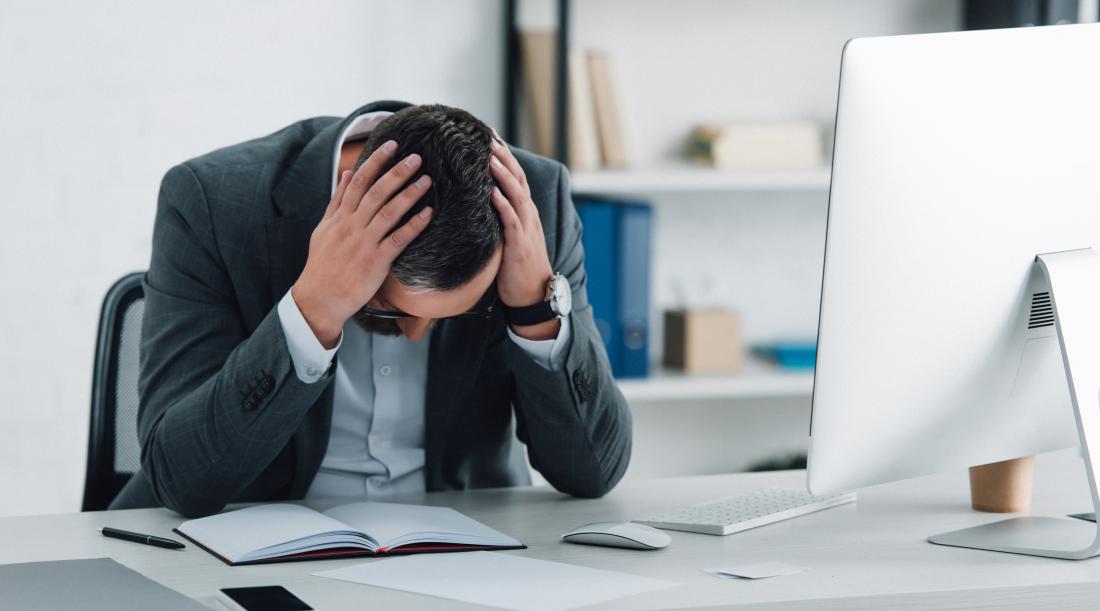 A year ago, I wrote about having depression and anxiety for more than 20 years. I write stories and columns every day, but that one was clearly the hardest of them all. With May being “Mental Health Awareness Month,” I have been reliving my decision to go public with my condition and thinking back on the reaction I received and how I’m doing.

Back then, I worried about the reaction to my talking about it in public, which before had only been behind the closed door of my therapist’s office. I even paid $100 for a special session to go over the column with the person treating me at the time to make sure I was doing the right thing and not putting myself or others in danger as every paragraph and every sentence had to be just perfect.

I remember how somehow, I wished I could have just written about it, and been done with it. That was never going to happen.

As we further confront our mental health issues as a society, especially during COVID-19, there is still a stigma around this, something I was very much aware of and afraid of then, but not so much now.

What would happen to me? Would people think differently of me? Would I be treated differently at work or in my town where I’m an elected official and active on several committees? What would people say after they read the column? Or even more scary, what wouldn’t they say, instead of just talking behind my back instead of to me, something in my condition worried me the most. I have extreme worries about how people view me or my actions and that puts a lot of unnecessary pressure on me.

What would my family members who I kept my secret from for such a long time say?

A year ago, was also during the height of COVID-19 when I was working alone at home without personal contact from my co-workers, something at first, made my condition worsen, but despite my worrying, has turned into a positive.

Despite all that, at first, when the column was posted on the NTI website and made its way around the social media circuit, it felt like relief was off my shoulders. The burden of pretending everything was all right had been lifted.

Immediately, I felt better, as I receive a positive reaction, but I had been warned about that and had been prepared to deal with the fallout from my revelation, so my mental health didn’t get worse after talking about it in public. Because of my anxiety, I was guarded against an invasion of negativity rather than expecting overwhelmingly positivity.

People said, “I never knew you were in pain” “Boy, you really hid it well” or “you were the last person I ever thought would have it, you’re so positive.”

I appreciated all the support and love I got personally. Unexpectedly, I got even more out of the people who reached out to me to say thank you for sharing and then telling me their stories. I felt like I was doing something good, which is important for me.

In the end, it helped more than it hurt. I would grade it as a positive experience, but it hasn’t ended my struggle.

I’m not cured, and never totally will be. Even writing this column, the anxiety was there, when it shouldn’t have been. After all, I must have written more than 50,000 stories and columns in more than 40 years.

There will never be a “Fantasy Land” for me but having positives in place to prevent the negative thoughts from controlling me helps. I need to take mental health breaks, spend at least an hour a day in nature, away from my cell phone and work, get sleep, and eat well. Nothing I can’t do, and it’s worth it.

Now, it is on to year three. The struggle continues, but I feel like I’m winning more than losing these days, and that's good.

(For more than 25 years, NTI has been helping Americans with disabilities and their caretakers find remote work opportunities with free training and job placement services. To register, go to www.ntiathome.org.)