New Innovations on the Way for Americans with Disabilities 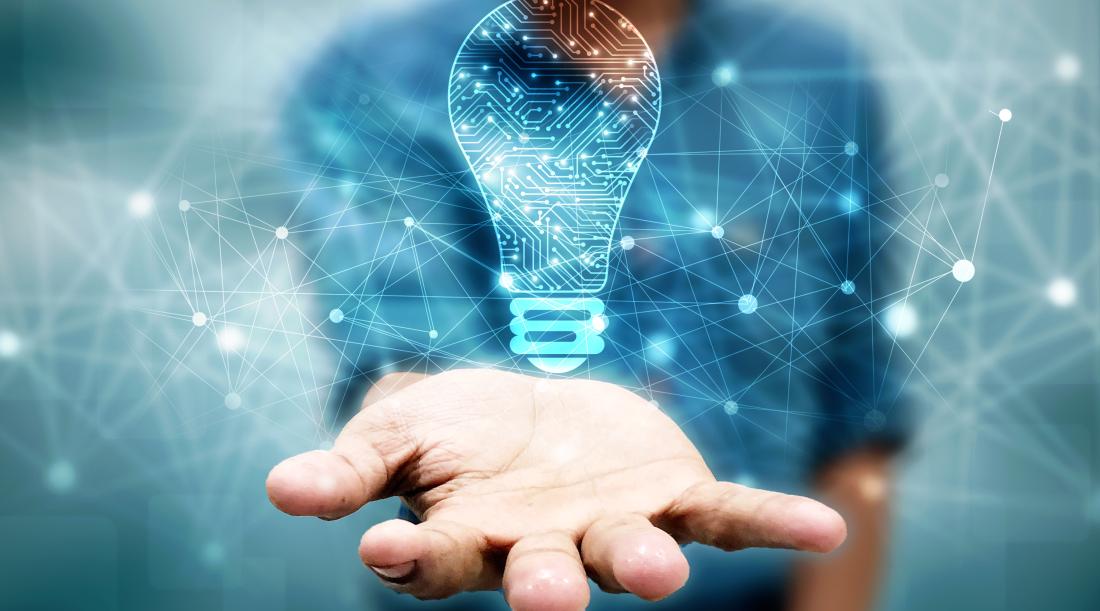 With more people working remotely in 2021 because of COVID-19, the focus has been on improving and developing new technologies.

The good news is tools being developed for Americans with disabilities can be used for everyone and have already had a major impact on everyday life, something that is expected to continue for the rest of the decade.

“This has been an exciting year for innovations and the future is so exciting with new products being developed constantly,” said Alan Hubbard, NTI’s Chief Operating Officer. “We are always so excited to see this happening to benefit Americans with disabilities.” A nonprofit organization, NTI helps Americans with disabilities, family caregivers and veterans find remote jobs with free training and job placement services. You can register for free at www.ntiathome.org.

In 2022 and beyond, a big change in technology and accessibility is coming after the passing of the $1.2 trillion infrastructure bill, which is going to improve transportation for Americans with disabilities. Included in the bill is accessibility improvements at Amtrak stations, where 20 percent aren’t in compliance with the Americans with Disabilities, according to the Federal Transit Administration. A big part of Amtrak inclusion is a permanent disability advocate on the board of directors.

Improving transportation will lead to new ideas and technologies being developed, including make plans to eliminate damage to wheelchairs, which has been a problem.

"We've never had a separate fund set aside for disability access improvements for mass transit stations," said Illinois Senator Tammy Duckworth, who is a double amputee, in a CBS News interview. "This is really significant. We are going to see real improvements very soon."

Duckworth told CBS News she can’t access the subway in New York or the L in Chicago because of elevator problems.

“Improving transportation and technology that can be used there will make it a lot easier to be able get around and open up opportunities for Americans with disabilities,” said Hubbard. “Too often, people are limited, but this bill should make a major difference.” With the improvements to the transportation systems, it will be another case of helping everyone.

One of the best examples of that happening is the development of the audiobook. Originally, they were developed for people with impaired vision to be an alternative to Braille in the 1930s. Now, they have become a staple in everyday life.

“Disability drives innovation,” said Joshua Miele, a blind adaptive technology designer in a New York Times article. “It’s undeniable. Almost always when you find something that is really cool for people with disabilities, it will find its way into the mainstream in a way that is wonderful and makes life better.”

When you are developing a product, you need to have a market for it, which Americans with disabilities and everyone worldwide has. The World Intellectual Property Organization, which is based in Geneva, says assistive technology are becoming mass market consumer applications. From 2013-17, there was a 17 percent annual growth rate, which was three times faster than it was previously. That number is expected to go again in 2022.

“Currently, an estimate of one billion people around the world benefit from an assistive technology. That figure is expected to double by 2030 as the population ages,” said Marco Aleman, Assistant Director General, IP (Intellectual Property) and Innovations Ecosystem Sector, in a United Nations news article.

“I am constantly amazed at the new technology that is being developed and being to use to help everyone,” said Hubbard. “We’re going to see major new products and smaller ones, which is just as important, products being developed for people with disabilities. Right now, 2022 is shaping up to be a very promising year for technology and new products.”

(NTI, a nonprofit organization, helps Americans with disabilities find at-home-working opportunities with free job placement and training. You can register for free at www.ntiathome.org.)

“Disability drives innovation. It’s undeniable. Almost always when you find something that is really cool for people with disabilities, it will find its way into the mainstream in a way that is wonderful and makes life better...”