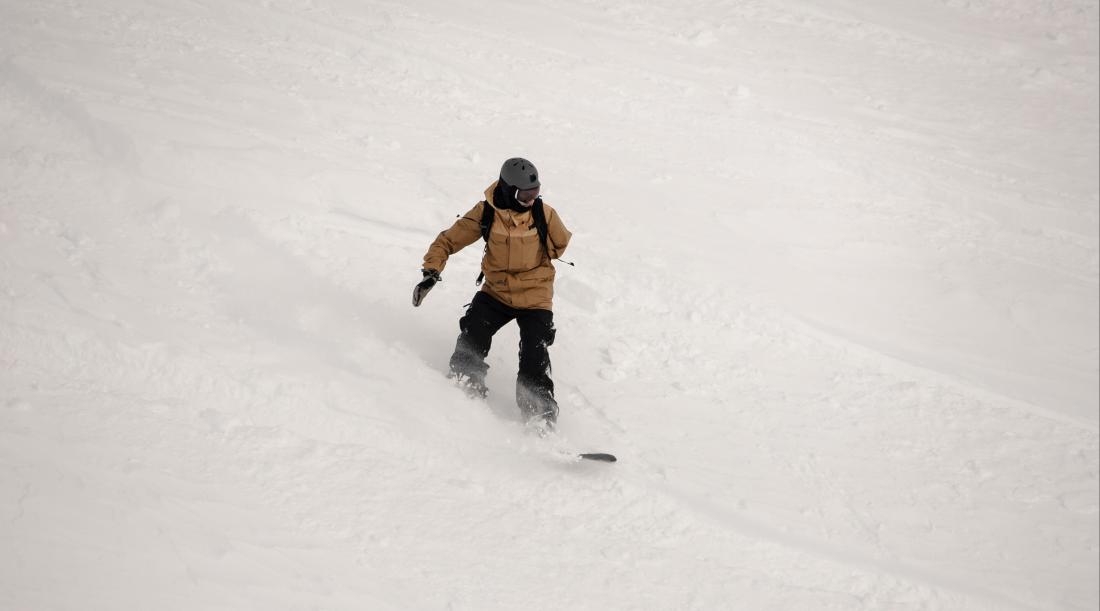 When USA Paralympian snowboarder Mike Schultz looks around, he sees his handwork all over the place, including as part of his own body. A 2018 gold medalist, Schultz is competing in the 2022 Paralympics in Beijing, China, which starts on March 4.

After he lost his leg in a snowmobile accident in 2008, Schultz designed his own prosthetic leg. He started his company, BioDapt, in 2010 so he could build other prosthetics to allow other athletes to compete. At the Beijing Games, the U.S. Paralympic snowboard team will be using his prosthetic knee, the Moto Kee, and the foot, the Versa Foot.

“I’m a garage guy,” said the 30-year-old Minnesota native and author in a USA Today article. “I had no technical schooling other than high school, but I’ve got a problem-solving mind and I love to create and build things with my hands, and this was the best project that I could work on to help keep me looking forward in a positive direction.”

In the 2018 Winter Paralympics in Pyeongchang, South Korea, Schultz was the flag bearer and ended up winning a gold medal in snowboardcross and a silver medal in banked slalom.  He told USA Today that he was considering not competing in this year’s games but realized he wasn’t done.

“Mike’s story is so interesting, and he is someone I will be watching in the Paralympics,” said Alan Hubbard, NTI’s Chief Operating Officer. “The other amazing thing besides his own accomplishments is how many other athletes he is helping.” A nonprofit organization, NTI has been helping Americans with disabilities and their caregivers find remote work for more than 25 years.

Schultz was inducted into the Athletes with Disabilities Network Hall of Fame in the U.S. in 2010.

(For more than 25 years, NTI has been helping Americans with disabilities and their caregivers find remote working opportunities with free job training and placement services. You can register for free at www.ntiathome.org.)

“Mike’s story is so interesting, and he is someone I will be watching in the Paralympics...”