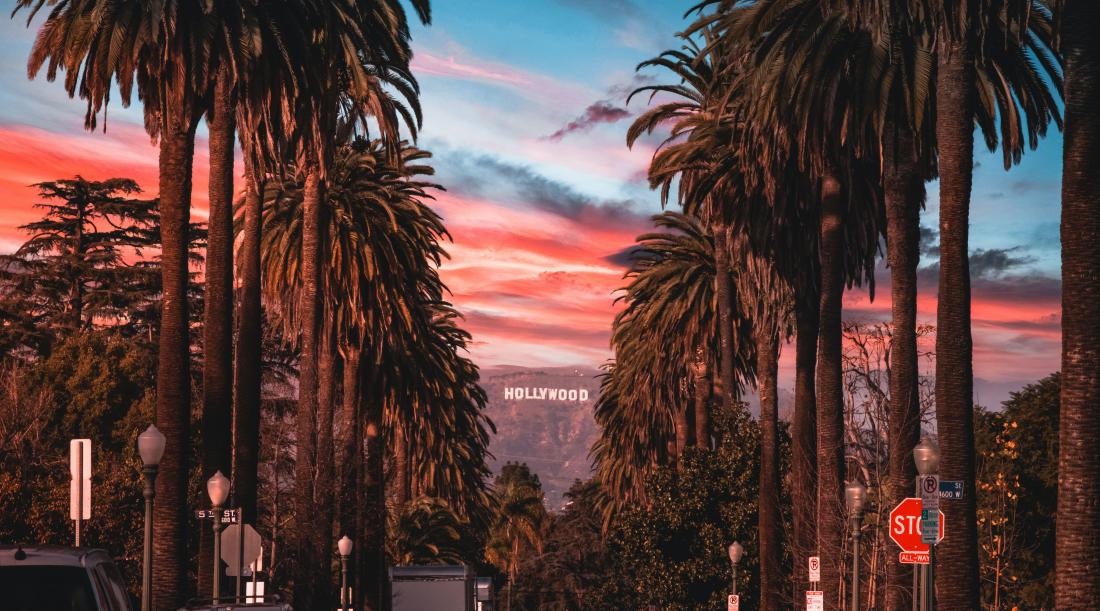 When celebrities speak out on their personal issues with mental health, it can help their fans, who are often dealing with it themselves.

“Firstly, in a lot of people’s eyes, celebrities are role models and people that they look up to,” wrote Ciaran O’Brien in a Mental Health Today article. “To see a celebrity speak out about mental health is going to have a massive effect on their opinion of the matter, and if their role model speaks openly about mental health, the people who look up to them will most likely have their opinion changed if it was previously negative, or reinforced if it was positive. Even if they do not consider them to be role models, celebrities have a heavy influence on people’s actions and perceptions.”

Removing the stigma of mental illness is a major challenge, but just talking about it in the open is a big step in getting treatment and not being afraid of being stereotyped.

“Knowing you aren’t alone can be of great help,” said Alan Hubbard, NTI@Home Chief Operating Officer. For more than 25 years, NTI@Home has been helping Americans with disabilities find at-home jobs. “By celebrities speaking out, the stigma lessens, and we also educate companies on why they shouldn’t avoid hiring people.”

SpaceX founder and entrepreneur Elon Musk called attention to Asperger’s syndrome during an appearance as the guest host on Saturday Night Live.

"I don't always have a lot of intonation or variation in how I speak, which I'm told makes for great comedy," said Musk in his opening monologue. "I'm actually making history tonight as the first person with Asperger's to host SNL. Or at least the first person to admit it," he said

Nearly 40 million people world-wide have Asperger’s syndrome, which is a lifelong neurodevelopment condition, associated with having very obsessive interest, have difficulties interacting socially, problems interpreting verbal and non-verbal language and may need more time to process information, according to a Newsweek report.

Howie Mandel, a comedian, and judge of “America’s Got Talent," has dealt with anxiety and obsessive-compulsive disorder since childhood.

“If I’m not laughing, then I’m crying,” Mandel told People Magazine. “And I still haven’t been that open about how dark and ugly it really gets.”

Mandel said he started talking about mental illness because he knows it can help others. “My life's mission is to remove the stigma [of mental illness]. I'm broken,” he said. “But this is my reality. I know there's going to be darkness again - and I cherish every moment of light."

In talking about his mental health struggles after the death of his mother Diana, princess of Wales, Prince Harry hopes to help others. ‘"The experience that I have is that once you start talking about it, you suddenly realize that actually, you're part of quite a big club," he told The Telegraph of London.

Like it is with many people dealing with mental health issues, it is often hard to tell by just looking at them. Dwayne “The Rock” Johnson appears to be a very successful movie actor, wrestler, and businessman. As a member of the University of Miami football team, Johnson had several serious injuries as a freshman, which led to a bout with depression.

While appearing on an “Oprah’s Master Class” in 2015, Johnson said the big thing is to realize you are not alone. "You're not the first to go through it. You're not going to be the last to go through it. I wish I had someone at that time who could just pull me aside and [say], 'Hey, it's gonna be OK. It'll be OK.'"

Lady Gaga said she has dealt with mental illness with anxiety and depression her whole life. With her music, she sees an opportunity to help others going through the same things.

“I’ve suffered through depression and anxiety all my life,” said Gaga in a Billboard interview. “I still suffer with it every single day. I just want these kids to know that the depth they feel as human beings is normal. We were born that way. This modern thing, where everyone is feeling shallow and less connected? That’s not human.”

Hiring managers being open to giving people a chance to work is also a big part of helping to remove the stigma.

“Companies can play a big role here in hiring people who are dealing with mental illness by eliminating the stigma they face in the workplace,” said Hubbard. “It’s proven having a job and being supported at it can be a big help.”

I’ve suffered through depression and anxiety all my life. I still suffer with it every single day. I just want these kids to know that the depth they feel as human beings is normal. We were born that way. 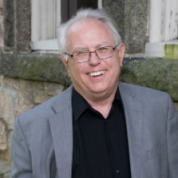